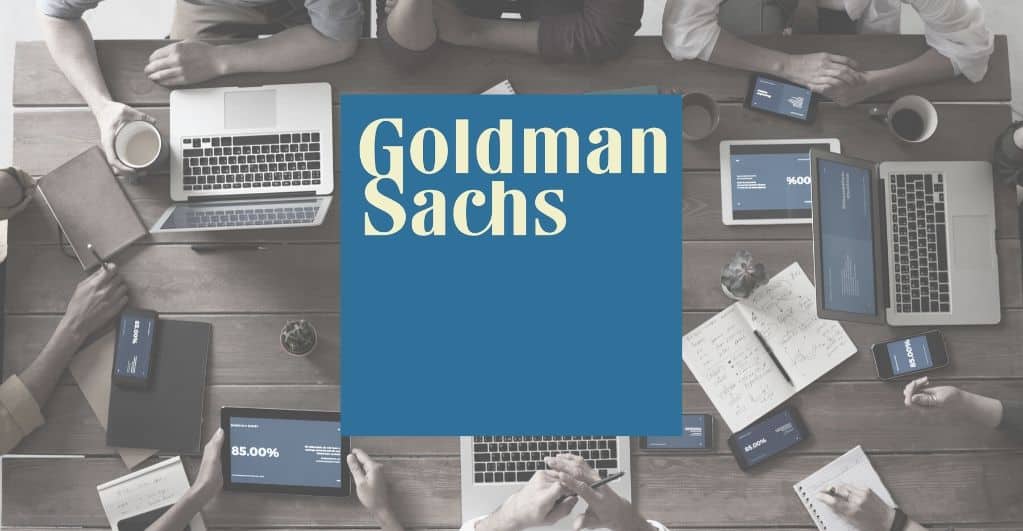 Goldman Sachs is aiming at expanding Marcus, its retail wing in the United Kingdom. It is likely to make new recruitments for 65 positions. It also will launch an app and a number of new saving products. It was launched in Britain in 2018, and since then, it has been growing at a faster rate than most of its competitors as it used to offer the most competitive interest rate at 1.5%.

As per Marcus UK’s head Des McDaid, the new recruitment will be done for the London office and its call center based at Milton Keynes, north of London. The current employee strength of Marcus stands at 235, and it is likely to be inflated to 300 by 2020’s end.

As per Marcus’ plans, a new range of products including current accounts, and more asset-based products. He said,

You need a proposition that makes sense and can reach scale, we hope to start looking into that in the second half of the year.

McDaid said that though there is no immediate planning of entering into Germany’s market, it may happen soon. Marcus is likely to launch its new variation of savings account that can be held jointly this week. Easy access Individual Savings account and Marcus app may come sometime later this year.

Goldman Sachs’ entry into the British market is a paradigm shift in its business operation style. It is for the first time it is looking beyond trading and focussing on consumer banking since its inception.

Marcus’ total deposits have grown exponentially over the years, and it currently stands at 60 billion USD. It is looking forward to filling all the required vacancies in the Milton Keynes customer support center, and once it is done, it may open another such center.

Initially, Marcus was offering a 1.5% interest rate that has been cut down to 1.35% as the total deposit value is nearing 25 billion pounds. As per the British regulation, a sum of deposit beyond that point will have to be separated from its trading firm that possesses high risk. 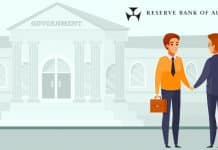 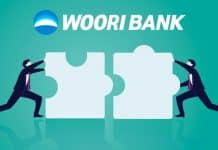